The math teachers at St. John Paul II Collegiate were facing one of the biggest challenges they had ever experienced.

“We had felt for a very long time that they’d become so reliant on calculators that their math facts were just non-existent,” Colin Macleod, grade-9 math teacher and math lead, reflected.


Teachers were faced daily with children in grades-8 and 9, wasting all their working memory on deciphering simple multiplication problems.
Students weren’t even attempting to answer questions on their provincial exams.
The students’ dependence on calculators meant huge amounts of stress and anxiety for them. The teachers too…


“We felt that it was definitely affecting their ability to problem solve. That was a big thing. They're spending all this time, all that energy, all that work, was just being spent there. So, we weren't as successful in our lessons as we’d hoped to be.”

Previous interventions were inconsistent and haphazardly dished out only when teachers had the time. “You knew, deep down it wasn't really happening. It just wasn't effective.”
One of the worst things for Colin...
Children weren’t able to see any progress they’d made. “They can't really see the improvement day-to-day,” so students weren’t benefiting from excelling in their math work.
Everything in math was a hard slog.

A solution steeped in research

At the beginning of September 2017, Colin heard about Times Tables Rock Stars on a podcast and was immediately absorbed by the positive feedback and results.
Colin needed to do something for his students and quickly. Times Tables Rock Stars is “backed by research, right? So, we were like, let’s go through these strategies as this actually works as opposed to what we think works.” So, with the team on board, St. John Paul II implemented a solid routine and set high expectations. Colin had to rid his students of their reliance on using calculators and boost their ability to tackle larger number problems.
Students started playing Times Tables Rock Stars daily. First in grade-7 where there was the greatest need flowing all the way up to grade-9, where Colin would set his students 15-20 minutes of homework a week.
Colin and his colleagues also use Times Tables Rock Stars as an add-on challenge after students have finished their work, accessing the program on their smartphones or Chromebooks.

“That's been a huge lifesaver, just in terms of classroom management," Colin said.

“Hey, look at my new score, I'm getting so much better.”


Since starting Times Tables Rock Stars, Colin has been awestruck at his students’ confidence and their can-do attitude towards attempting math problems.
Grade-9 students are now unflappable when it comes to their provincial exams.

“Our results on our provincial exams have gone up significantly which has been huge. And I would attribute a lot of it with Times Tables Rock Stars,” Colin celebrated.

Where once students were not even attempting to answer questions in exams, they are now tackling the questions head-on.

“They love Times Tables Rock Stars. It's been great. The confidence and the fluency with math facts have definitely increased.”

“Our results on our provincial exams have gone up significantly which has been huge. And I would attribute a lot of it with Times Tables Rock Stars,” Colin celebrated.

“Hey, look at my new score, I'm getting so much better.” 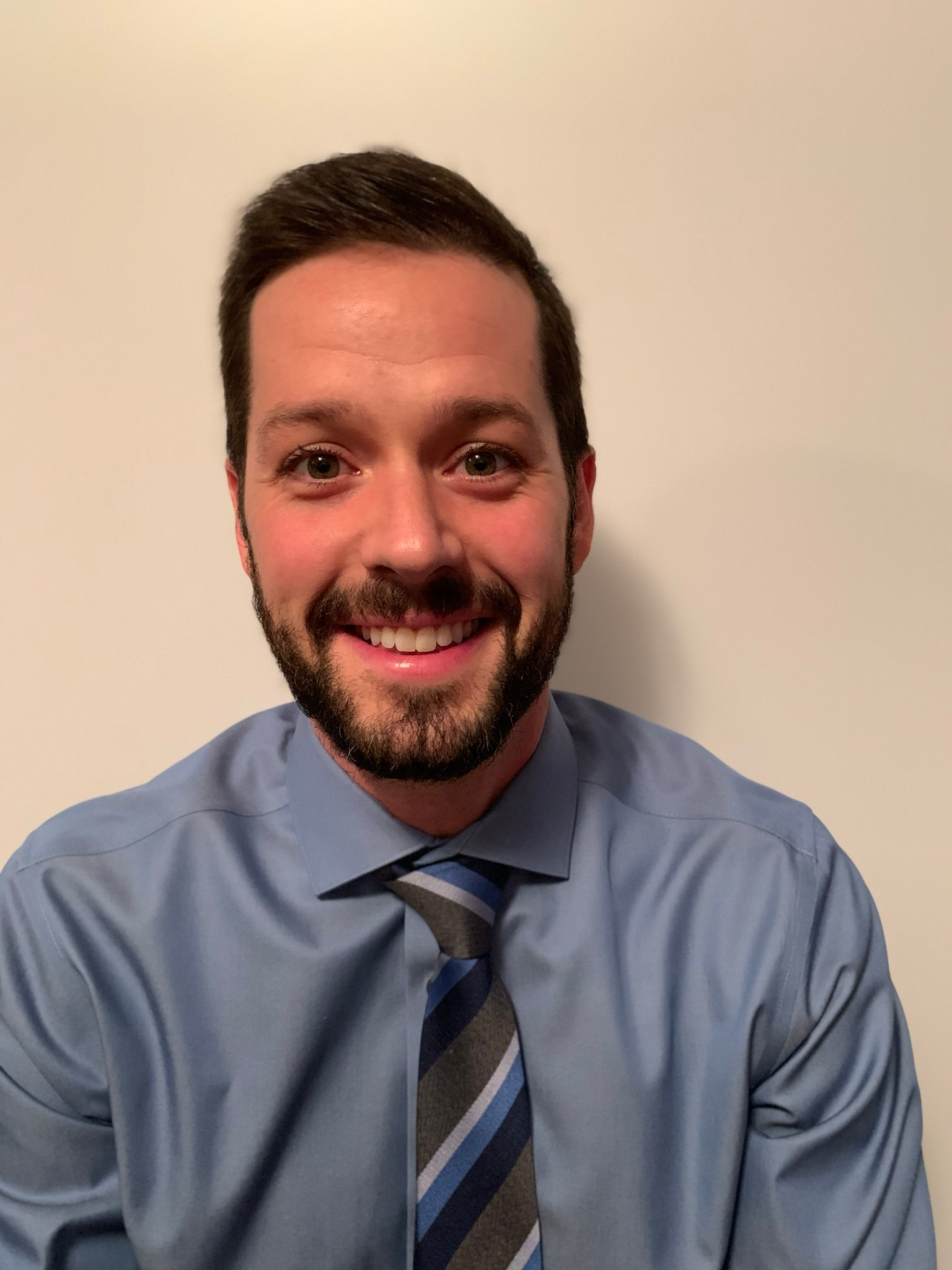 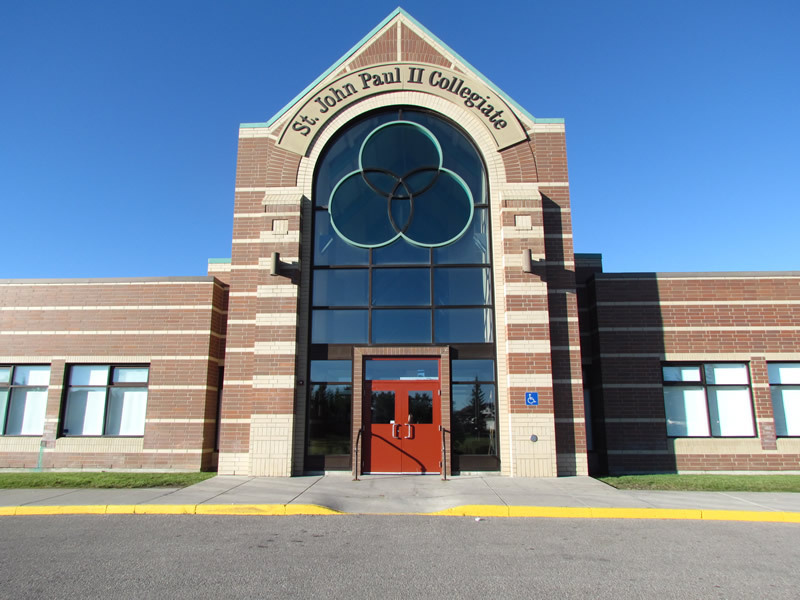 See if your students can beat you in a battle!

Once you have an account you can use our apps from the following app stores, at no extra cost: