Red Carpet Week is the time to celebrate the top TT Rockers in our schools!

During the week, the fastest, most improved or just the pupils who have shown high levels of enthusiasm for learning their tables will be celebrated by their class/year or even the whole school.

How you roll out the red carpet is completely up to you. It’s all about making a fuss of those pupils who deserve recognition. If you’re stuck for ideas here’s a few things that work well:

It's completely up to you how you celebrate your pupils. Let us know what you are doing to celebrate by posting it on social media with the hashtag #RCW19

Hold a head-to-head competition between the fastest pupils. These competitions are a showpiece event of Red Carpet Week and it’s a fantastic opportunity to finish the maths year with a buzz for the school. Below are 4 simple step to run a competition:

You will need to choose the pupils competing. This could be the fastest 5 in each year group or every student below 1.5 seconds but really it’s completely up to you who and how many pupils compete. You can see the fastest pupils by going to My School > Stats Dashboard > Overall Leaderboard.

The format will depend on how many students you have competing. For example, if you had 12 children competing, you could have two-quarter finals, each containing 6 students. The fastest 3 from each would go through to a semi-final, and the top three from that go through to a grand final.

You’re ready to go! Get the competitors to join the same Arena game and answer as many questions as they can! Depending on how you decided to operate the competition, at the end of the game you can announce who is progressing to the next stage or the final winner!

You might find these items useful to make the week special. Check out what the rest of our Reward Shop has to offer! 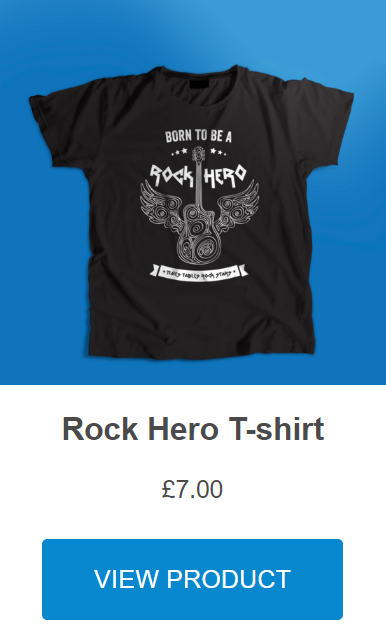 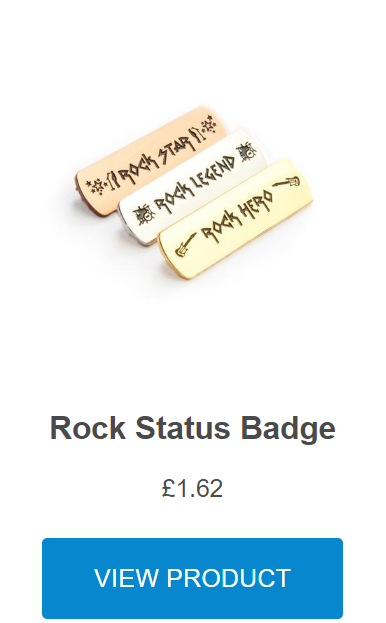 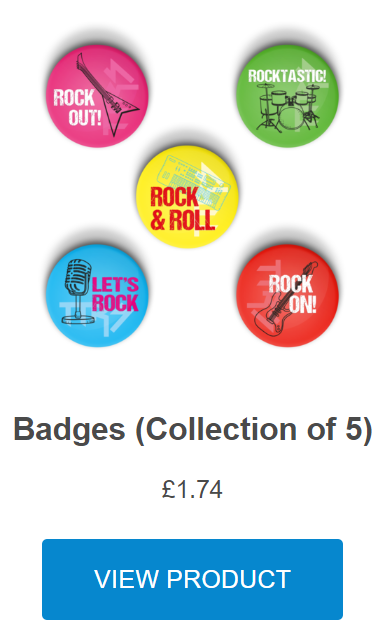 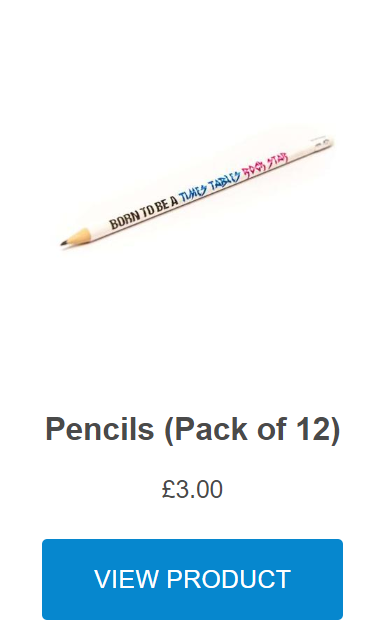 Once you have an account you can use our apps from the following app stores, at no extra cost: